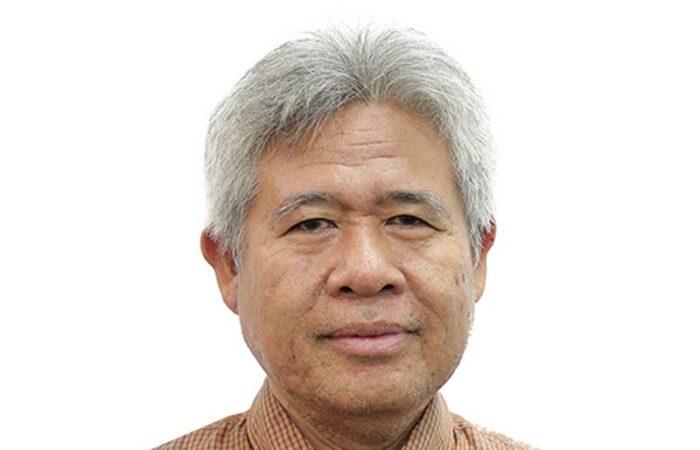 Prof. T. Basaruddin, or more often called Pak Chan, was born in Lesson Village, Kaur Regency, Bengkulu Province on November 25, 1961. After completing his elementary school education at Madrasah Ibtidaiyah, he continued to the Religious Teacher Education (PGA) school in Manna – South Bengkulu , and while sitting in class III took the junior high school exam. After pocketing a junior high school diploma, he continued to high school at SMA N I Manna. After finishing high school, he continued to Gadjah Mada University majoring in Mathematics, which was completed in 4.5 years with Cum Laude predicate at the end of 1984. In early 1985 he joined as a staff at the Center for Computer Science – Universias Indonesia. In 1986, he continued his education in Computing at the University of Manchester (England), and received a Master of Science degree in 1988 and a Ph.D in 1990. In 2019 he received an Honorary Doctorate Degree from Management Science University – Malaysia for field of Higher Education Quality and Management.

Internationally, he is known as an expert consultant in the field of higher education development, and has served as a consultant in Sri Lanka, Jordan, and Mongolia.