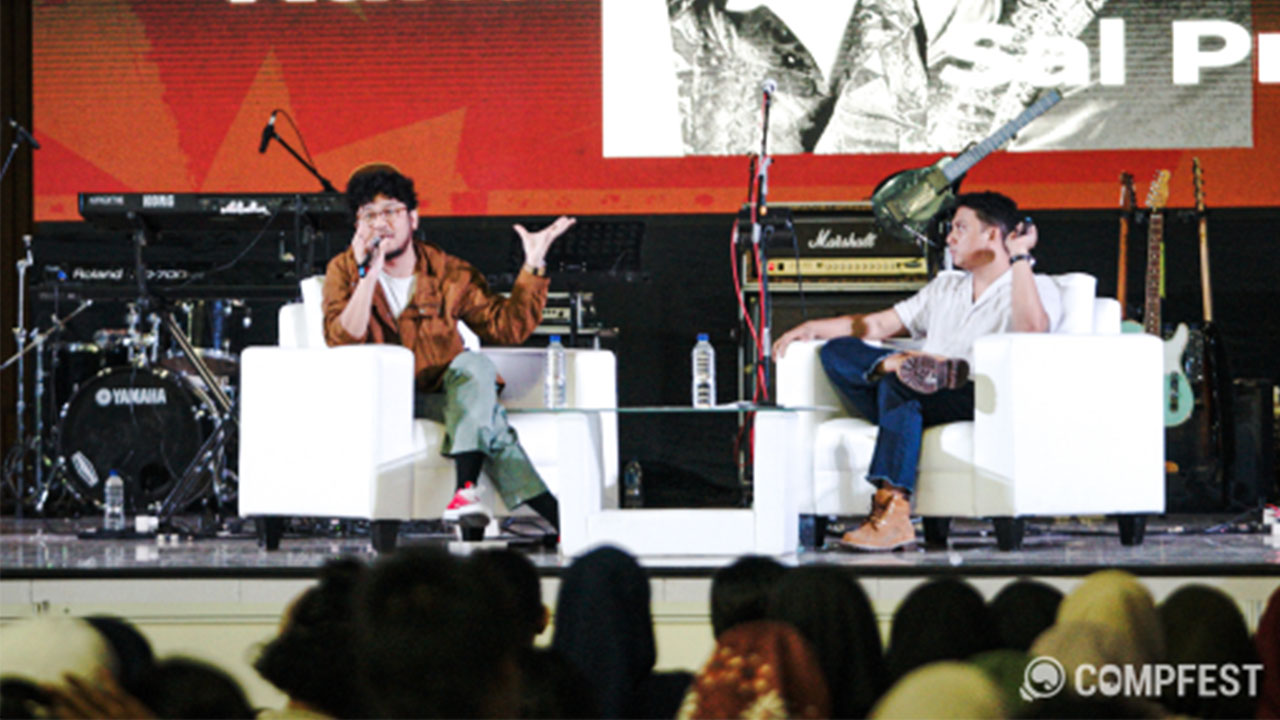 After holding five prestigious competitions, three academies, tens of seminars, and various exhibitions at the playground, COMPFEST finally comes to the grand closing event. The main events of COMPFEST were held for two days on September 28-29, 2019 at Balairung Universitas Indonesia. This year’s theme is “Igniting Technological Awareness on Facing the Hyperconnected Era”. There are over 60 exhibitors from various startups in Indonesia at the COMPFEST playground, which is an IT gamification exhibition. Exhibitors present at the playground include Grab, DANA, Gojek, and EPSON.

There were also two seminars titled “Unravel Indonesia’s Hyperconnected Future”. The main event of the second day started at 9.30 with a seminar titled “How Far Away is Indonesia from Being Cashless?”, moderated by Rizda Dwi Prasetya, Tech Lead of Merchant Integration at Midtrans. There were three speakers: Yukie Iskandar, Head of Business Partnership at OVO; Kelvin Gani, Vice President of Product at Moka; and Rangga Wiseno, Vice President of Product at DANA.

The second seminar was titled “Talent: Gap in Tech” which talks about the quality and quantity of tech talents needed in Indonesia. The speaker of this seminar was Giri Kuncoro, a Senior Software Engineer at Gojek.
This year’s COMPFEST was ended with a talk show and performance by Kunto Aji and Sal Priadi. At 14.35, Sal Priadi performed “Ikat Aku Di Tulang Belikatmu”, “Jangan Bertengkar Lagi Ya?”, “Amin Paling Serius”, and “Kultusan”.

The talk show started after Sal’s beautiful performance. Sal himself was the moderator and Kunto Aji was the speaker. The topic of the talk show was “How the Digital Era Amplify the Creative Industry“. After the talk show, Kunto Aji sang his newest album, which received jubilant response from the audience.