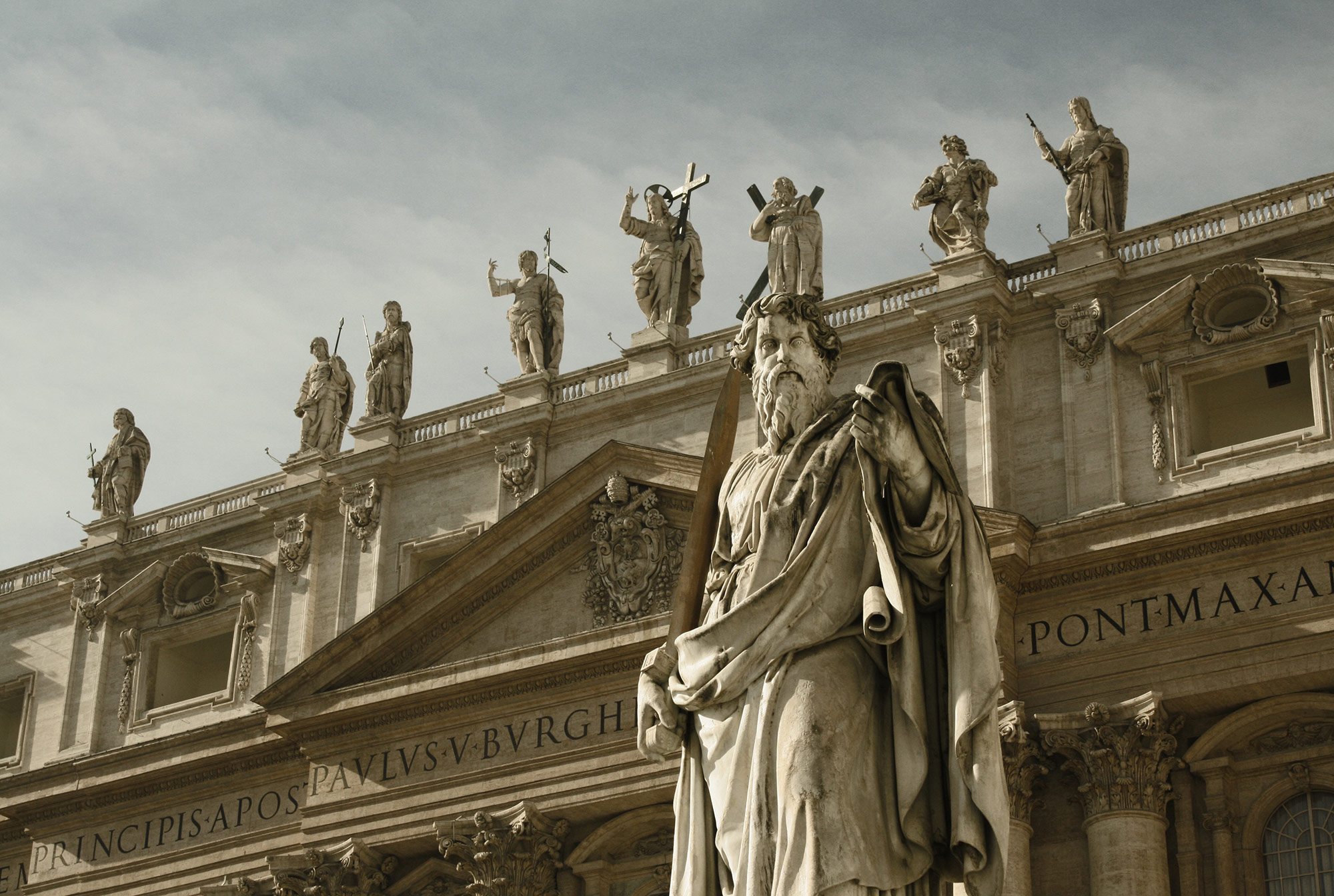 Plenty of data gathered and later used for various of needs. The digitalization has opened new room to birth of new applications. In spite of that, digitalization has assisted an opened governance where data is shared to public and made possibility of government and people to work together. Smart platforms have been developed for share and open data, including to assure privacy and transparency. Platform is used to create value to application developer, users and community.

Prof. Marijn Janssen in his presentation explained about major change that can turn around digital startegy. He also mentioned several examples to illustrate digitalization and datafication. Specifically, Prof. Marijn also pointed out multi-sided platforms which are utilized by government and public, in order to collaborate and assist in the government decision making.

According to Prof. Marijn, value can be created by integrating data. Benefitting from available access to data, later data can be applied by anyone for analyzing purposes and giving feedback to better government policy. Open data can be analyzed, and outcomes are used to script out argumentations which can support, object or propose new policies. Value of data will be created when the data itself is reliable on helping make better decisions. This also connects to big data which is required conceptualization from network perspectives since it involves in broad aspects. Prof. Marijn Janssen given explanation is corresponded to his research in ICT fields, governance, ICT infrastructure, Open Data, Open Government and Shared Services.